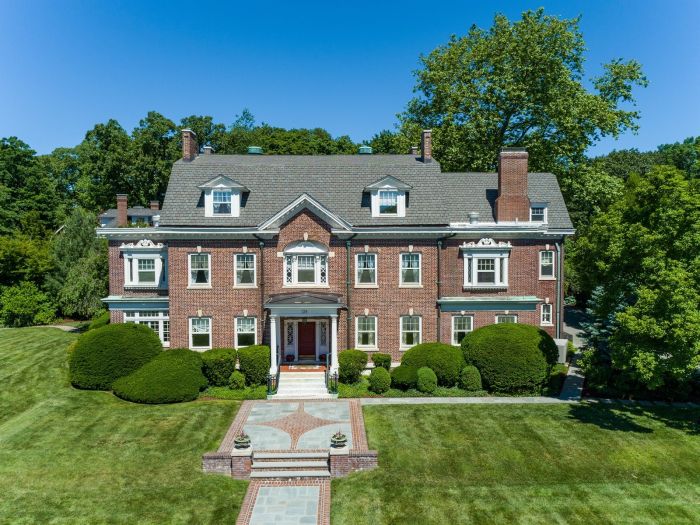 Most of us have seen the film, Titanic, and much of the story is etched into our memories. But most of us do not remember the actual names of those who survived or perished on that fateful night in April of 1912. The stories, the memorabilia, and most of the physical remains of that night are buried, or lost. Most but not all.

There’s a home in Glen Ridge, New Jersey for sale, with a long history, dating back to 1904, when Henry Blank architected and built his exceptional estate.  He was a well-respected watchmaker and jeweler in Newark, New Jersey. 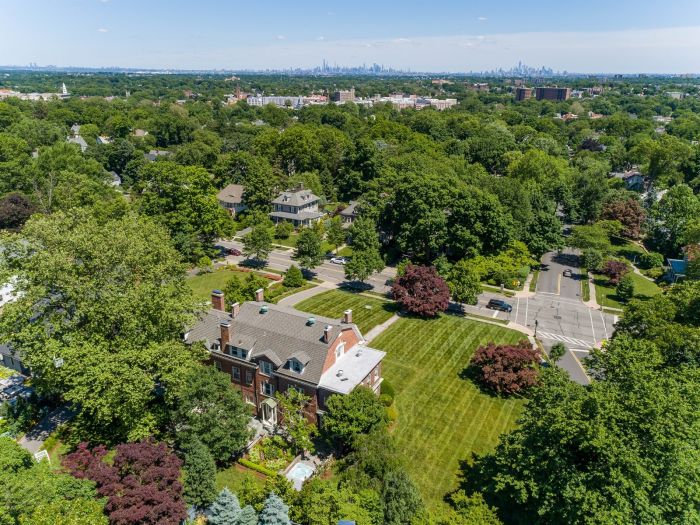 Mr. Blank often traveled to Europe to meet with watch movement manufacturers and stone dealers. On the Titanic maiden, ill-fated, voyage, he was on the first lifeboat that left the ship, and survived. 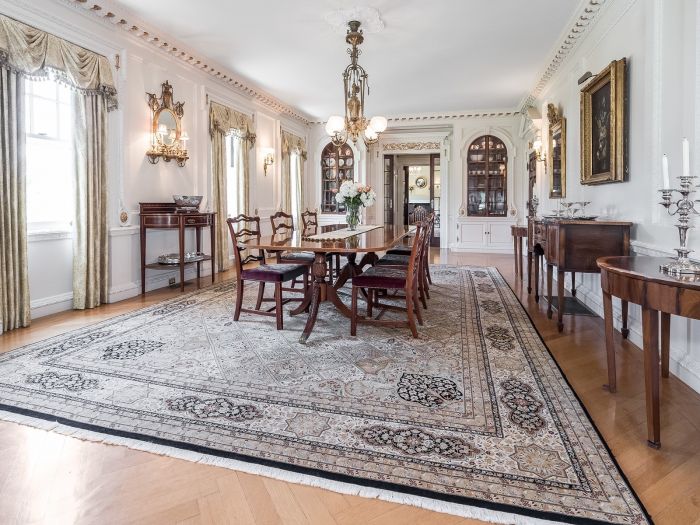 In later years, Blank was vilified for having been one of the men on a lifeboat, when so many women and children had perished. But, he often said in his defense, that every woman and child in that area were encouraged to board the lifeboat, but many refused to leave without their husbands. Of the 65 openings in lifeboat #7, only 20 were occupied. The crew then turned to the men, Mr. Blank was chosen. And lived to tell the tale.

The story continues, as in this century, a luxury real estate broker, Sam Joseph, Luxury Home Specialist of Berkshire Hathaway HomeServices New Jersey Properties, bought the home, not knowing about its provenance relating to its original owner and the Titanic. 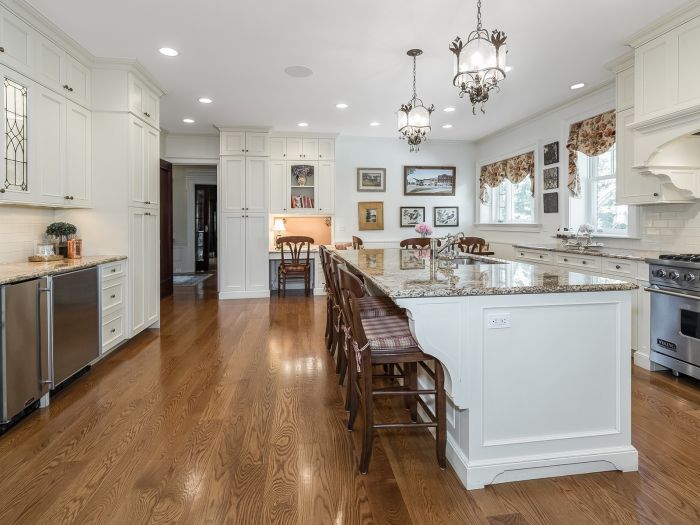 But, after being informed about the history of this unique Georgian mansion, Mr. Joseph began to collect memorabilia from Henry Blank and the Titanic.

Mr. Joseph was also vitally interested in all aspects of the estate’s classic Georgian architecture. It is an architecture marked by symmetry and proportion based on the classical architecture of Greece and Rome, as revived in the Renaissance. In this home, there is a quality of evenness, regularity, and organization. To Mr. Blank, his large family and many others since, it provided an organized sanctuary to the chaos of the outside world, whatever the century. 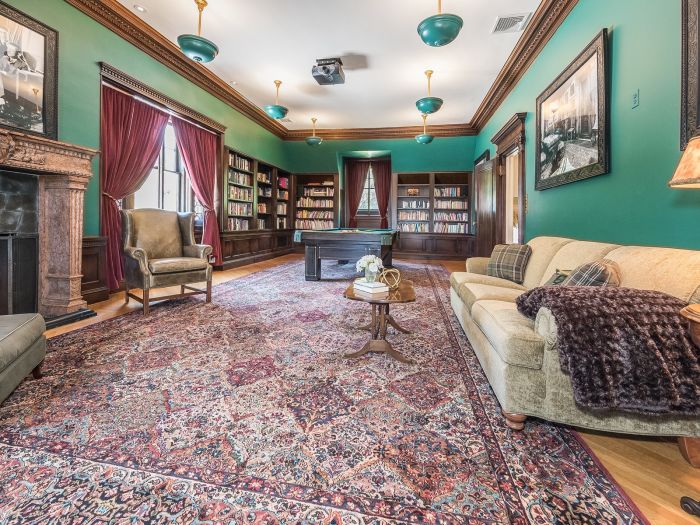 “To me, the most spectacular room in the house,” says Mr. Joseph, “is the 40-foot dining room with Sheffield silver metalwork, tri-marble fireplace, and carved egg and dart molding in a sequential pattern of 6 roses, depicting the 6 wives of Henry VIII. That’s 3 Catherine’s, 2 Anne’s and a Jane.” 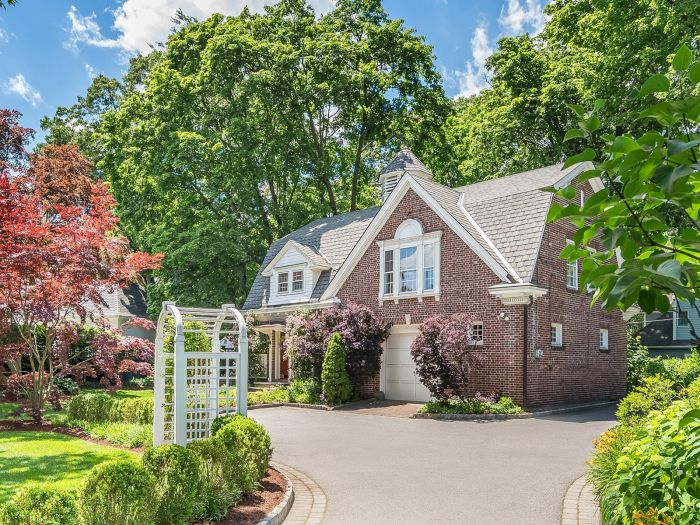 But to the current owners, Sean and Susan Cullinan, their favorite room is the third-floor ballroom/ billiard room with its cathedral ceilings, secret panels, and a 16th century fireplace.

The Cullinan’s are also generously leaving the new owners – whoever they are — memorabilia from the original Blank family.

Although of historic significance, this home is not a registered property on the National or The State Historic Registry, so it would not be subject to the restrictions imposed on such homes. 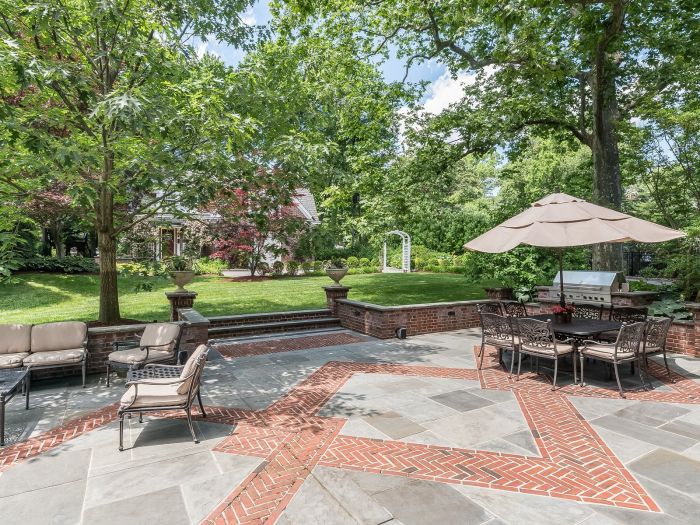 The Patio of the Titanic House 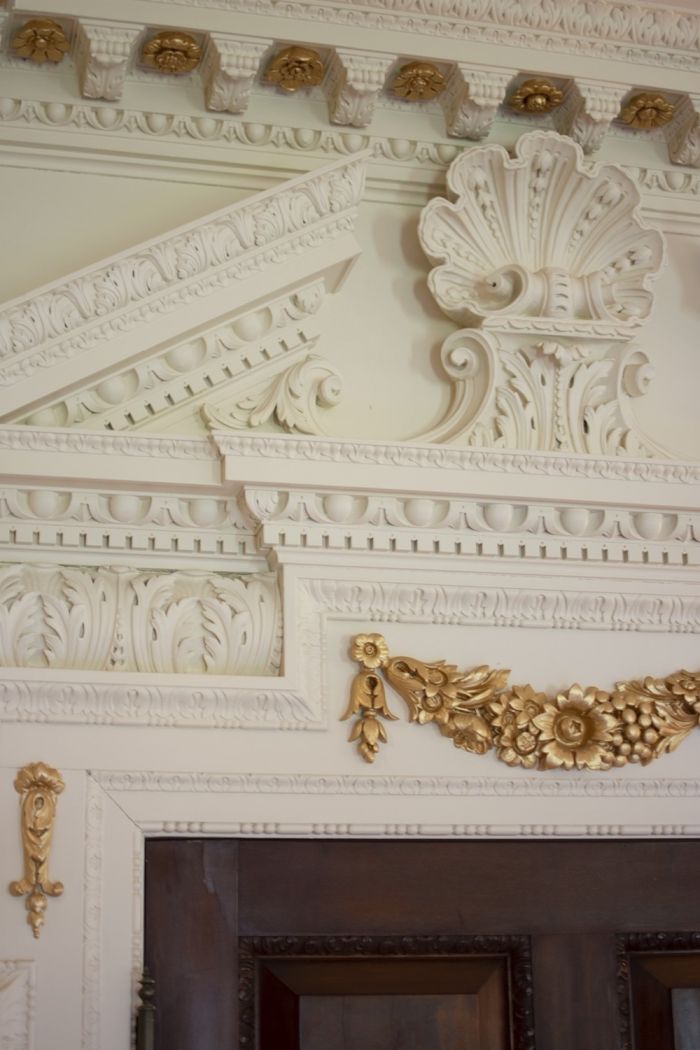 5 ways to prevent your friendship from turning into love

SaaS and cloud stocks finally give back ground – TechCrunch

After a heated run, SaaS and cloud stocks dipped sharply during regular trading on Monday. According to the category-tracking Bessemer